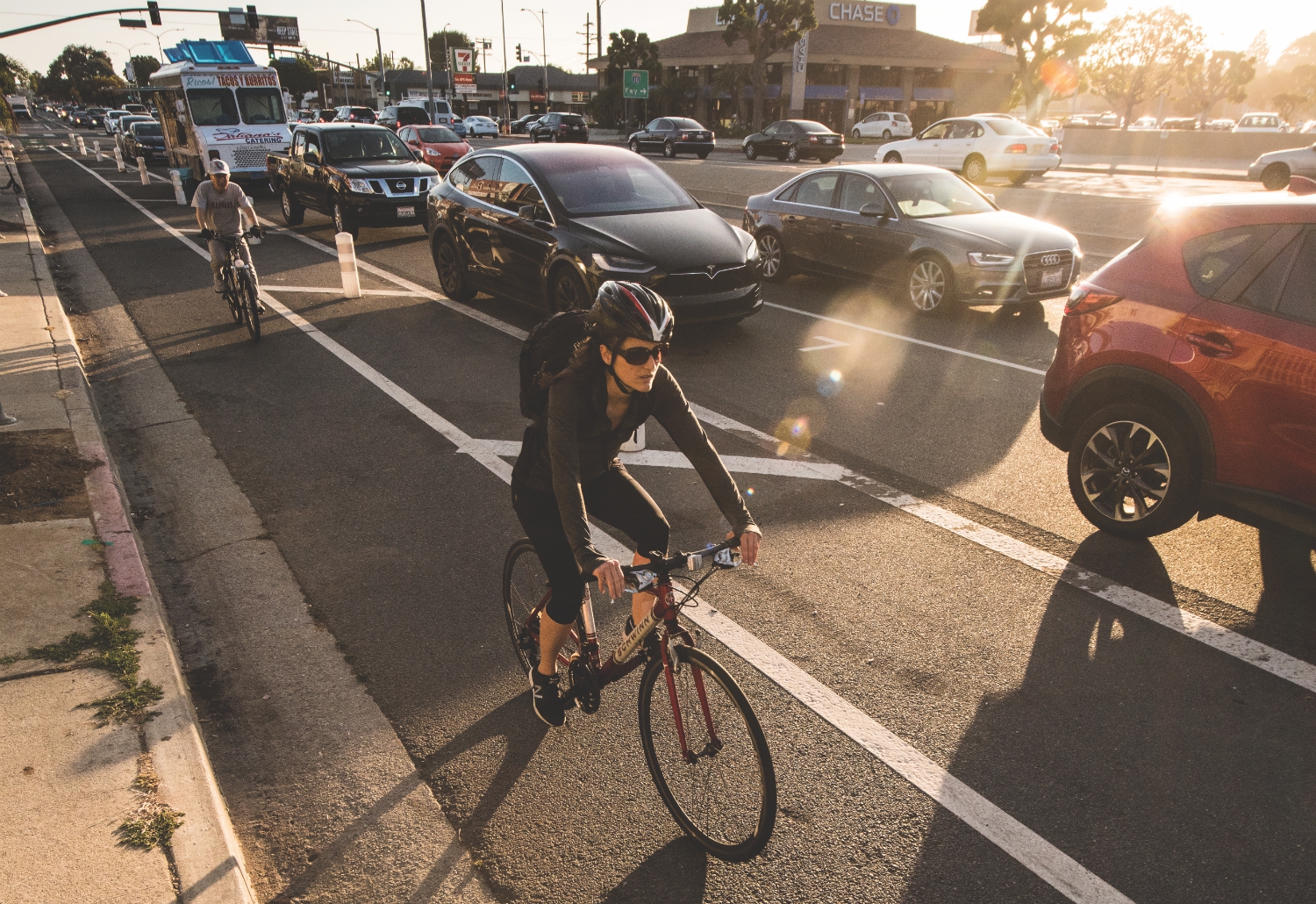 A core tenant of CAMTB’s work is tracking and influencing legislation that affects trails, cycling, and public lands. As a result, we have been tuned in to the ongoing development of AB 1909 to ensure that it is precise in its language so it serves the larger cycling community in California.

Authored by Assemblymember Laura Friedman, AB1909 is a collection of improvements that make it safer for people riding bicycles on roads. As our friends and at CalBike noted in their overview of AB 1909, “(The bill) represents a considerable change in the way California treats bicyclists.” In its current form, the legislation:

CAMTB contacted Assembly Member Laura Friedman’s office and expressed its concerns with the blanket allowance of Class 3 electric bicycles on trails. Coalition members also expressed concerns that the bill, in its then current form, removed the local authority’s ability to prohibit class 1 and 2  electric bicycles. Consistent with CAMTB’s Statement on Electric Bicycles, it is the Coalition’s position that while we are generally in favor of Class 1 electric bicycles on trails, the decisions should ultimately reside at the local/community level.

AB 1909 has since been amended and now, better reflects the Coalition’s position on electric bicycles. Specifically, “Local authority is authorized to prohibit the operation of any electric bicycle or any class of electric bicycle on an equestrian trail, or hiking or recreational trail.” Given this important amendment and the safety considerations for cyclists included in the bill, CAMTB is supportive of AB 1909’s revision of the vehicular code.